The main task of the department is to develop and expand international relations with higher educational institutions, scientific organizations of neighboring and other countries, with leading transnational companies and other enterprises in the field of education, science and innovation.

Academic mobility is an opportunity to spend one trimester in another country as a student of a foreign university, without interrupting your studies at Astana IT University. The task of academic mobility programs is the internationalization of higher education and cultural integration of youth from different countries.

Taking advantage of academic mobility, you get an excellent opportunity to get acquainted with the culture and education system of another country, improve your knowledge of foreign languages, make new friends and gain invaluable experience.

Studying in a strong foreign university will be a good addition to your higher education diploma and will certainly increase your competitiveness in the labor market.

You can take part in academic mobility in the following forms:

Learn more
Apply for a grant

The University of Latvia consistently retains the position of the national, leading and most influential higher education institution in Latvia. In terms of the total number of students, the University of Latvia is also the largest university in the country. It is the largest comprehensive university in Latvia with a prominent standing both in the development of the entire education system and in the overall growth of the country’s economy.

UL is a modern centre of academic and professional studies, which, along with research in natural sciences, humanities, social sciences, technical sciences and medicine provides opportunities to acquire various types and levels of higher education to the residents of Latvia and other countries. UL has a crucial role in the development of society’s academic traditions, national economy, education, environment and health protection, Latvian language

and culture. The opinion of the University of Latvia substantially contributes to the public administration decision-making. 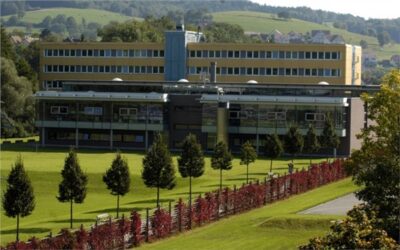 About 3000 students in the Faculties of Business and Economics, Business Law, Computer Science, Electrical Engineering and Mechanical Engineering are currently enjoying the numerous opportunities which studying in Schmalkalden offers. Various university rankings show that our students can enjoy high-quality education and the University of Applied Sciences Schmalkalden offers ideal conditions: a campus with everything within easy walking distance, state-of-the-art laboratories and a modern library, as well as personal contacts between lecturers and students.

In addition, studying at the University of Applied Sciences Schmalkalden is characterised by internationality. With over 150 partner universities worldwide, the university has a dense network of cooperations, enabling our students a stay abroad. Numerous cultural events, an extensive range of sports activities and the proximity to the winter sports town of Oberhof and to the theatre town of Meiningen make our university an attractive place to study.

Furthermore, the Schmalkalden University of Applied Sciences perceives itself as a regional competence centre for technology and innovation in Southern Thuringia and is, for many enterprises, a significant cooperation and network partner for research and technology transfer. As such, application-oriented research plays an important role. Enterprises can benefit from our services and contact us via the business portal.

Inha University (인하대학교(仁荷大學校)) is a private research university located in Incheon, South Korea. Known traditionally for research and education in the engineering and physical sciences, the University was established by the first president of South Korea, Syngman Rhee. Inha is a Korean-American collaboration school, even in its name: the Morpheme “In” (인, 仁) comes from the city of Incheon and “Ha” (하, 荷) from Hawaii, USA. Started as a polytechnic university in 1954, named Inha Institute of Technology (Acronym: IIT; Korean, 인하공과대학, Inha Gonggwa Daehak, colloquially Inhagongdae), the institute has been achieving national recognition and a strong reputation as a technological research university thereafter. 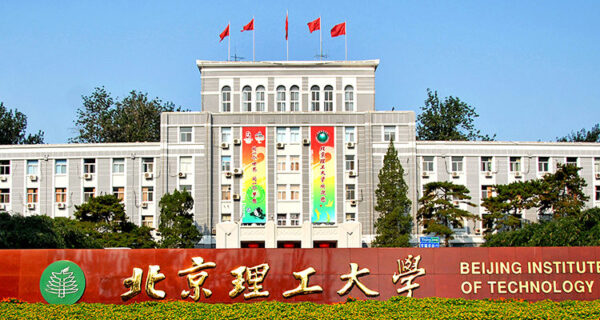 In 1940, Beijing Institute of Technology (BIT), the first science and engineering university was founded in Yan’an by the Communist Party of China. It has been one of the key universities in China since the founding of New China and the first batch of universities which has entered the national “211 Project”, “985 Project” and the “Top A World-class University”. The name of BIT was inscribed by Chairman Mao, and Li Fuchun, Xu Teli, Li Qiang and other older generations of proletarian revolutionists successively took the lead of the university. The university is now affiliated to the Ministry of Industry and Information Technology. All the faculty members and students are striving for the goal of “two hundred years” of the national standard, and are fully committed to the goal of building a world-class university with Chinese characteristics. 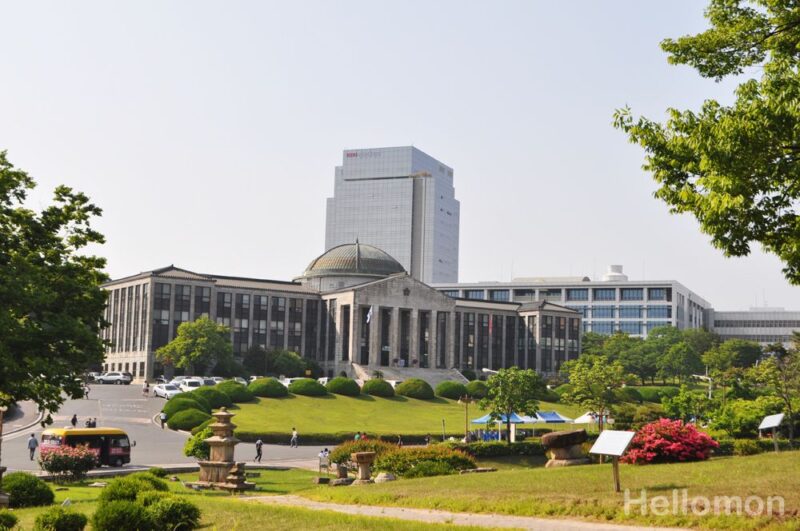 Kyungpook National University ranked No. 54 in the world, No. 2 in Korea and No. 1 national university in the World University Impact Rankings 2021 announced by Times Higher Education (THE), a British global university evaluation agency. In response to the urgent call for action by The United Nation (UN) 2030 Agenda for Sustainable Development, all developed and developing countries have undertaken efforts to reach 17 Sustainable Development Goals (SDGs) of improving health and education, reducing inequality, spurring economic growth, tackling climate change, and preserving oceans and forests. The Times Higher Education Impact Rankings has since assessed universities against SDGs and provided a comprehensive comparison across four areas: research, stewardship, outreach, and teaching. Following last year’s achievement in entering the world’s top 100 list for the first time, Kyungpook National University (KNU) has elevated this year in rank to 54th worldwide, 11th in Zero Hunger (SDG2) and Sustainable Cities and Communities (SDG11), 23rd in Industry, Innovation and Infrastructure (SDG9), 55th in Decent Work and Economic Growth (SDG8), 61st in Clean Water and Sanitation (SDG6), and 76th in Quality Education (SDG4) among 1,115 universities from 94 countries/regions.

Director of the Department 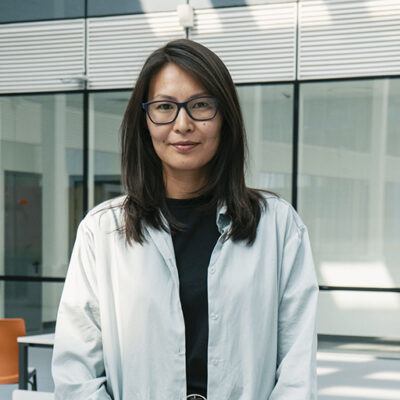 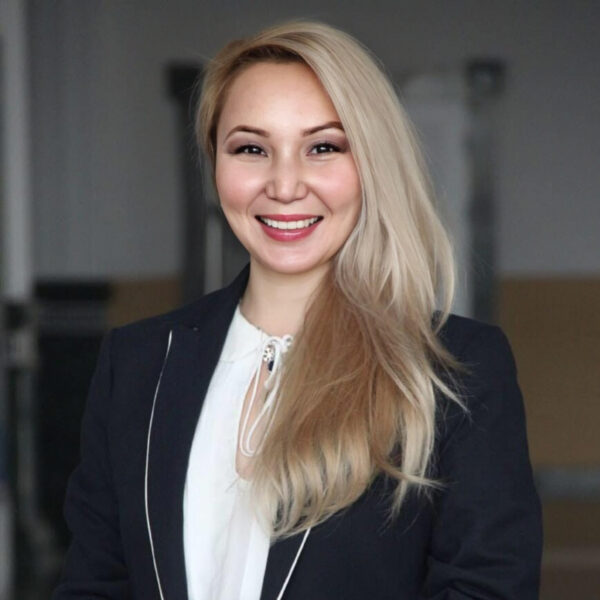 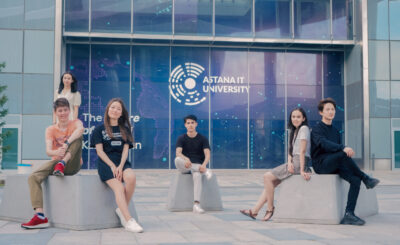 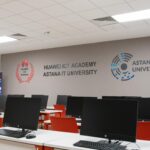 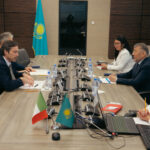 Meeting with the Italian Ambassador to Kazakhstan 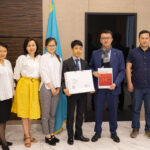