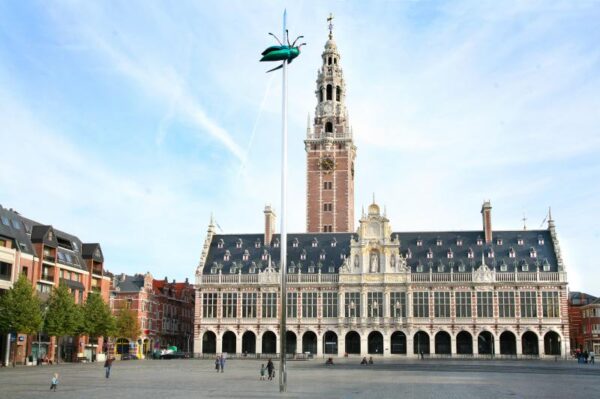 The Department of international cooperation is pleased to announce the conclusion of an agreement between KU Leuven, Belgium and Astana IT University on the scientific internship of the faculty of our University on the basis of KU Leuven University in the next 5 years under the “Bolashak” program.

In 1425, in the center of Western Europe, the Catholic University of Leuven (KU Leuven) has remained an important center of education for almost six centuries. Today it is the oldest and most quoted University in Belgium, as well as one of the oldest and most famous universities in Europe. KU Leuven is one of the leading research centers in Europe, as well as one of the founders of the League of European research universities (Leru).

According to the main rating tables, KU Leuven is consistently ranked among the top 100 universities in the world. As of 2020, it is ranked 45th in The Times Higher Education ranking, 80th in the QS World University Rankings, and 85th in the Shanghai academic ranking of world universities.