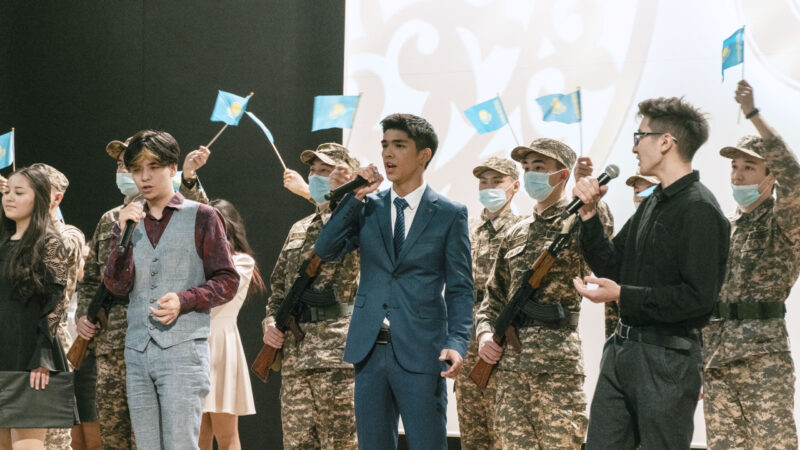 On December 14, a solemn event dedicated to the 30th anniversary of Independence of the Republic of Kazakhstan, organized by the Department for Social and Educational Work, took place in the assembly hall of Astana IT University.
During the event, a Certificate of Honor and a Letter of Thanks from the rector were awarded to the teaching staff and staff who contributed to the prosperity of the university and students who took an active part in the social life of the University. Awards were also presented to the winners of AITUHackday and prize-winners of sports events among students.