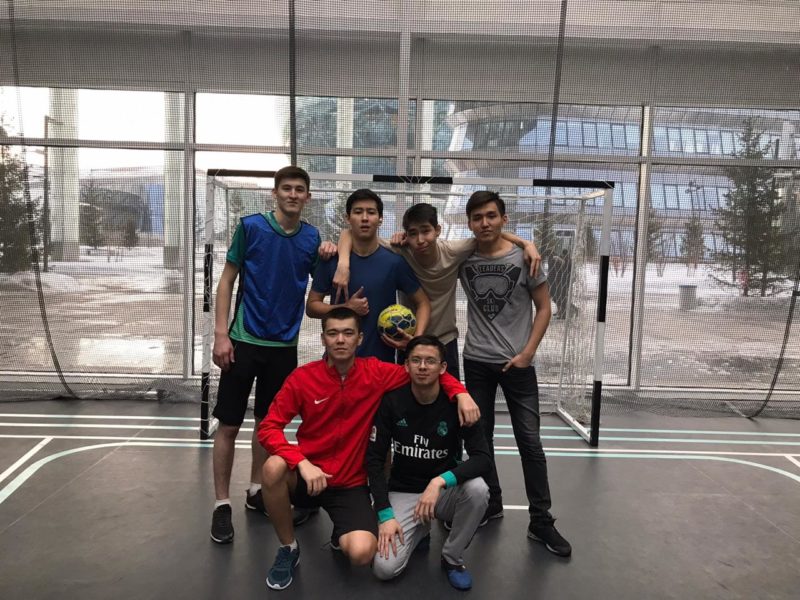 From February 22 to 29, 2020, among the students of Astana IT University, a mini-football tournament was held – “IT CUP – 2020”. The tournament was attended by 10 teams. Tournament participants were divided into two groups – A and B, with 5 teams in each group. The teams played the matches according to the “round robin” system. The competitions were organized, dynamic and interesting. All participants received a charge of vivacity and positive mood. In the semifinal match, the teams Pavlodar and Limit met. The Pavlodar team won and won an honorable 3 – place. Following the preliminary stages, the teams “Cosa Nostra” and “Maklube” reached the final part. In a hot and interesting fight, the Cosa Nostra team won.

At the end of the matches, the teams of the participants were awarded with cups and diplomas. Congratulations to the winners and prize winners of the futsal tournament “IT CUP – 2020”! We wish you further success and victories!