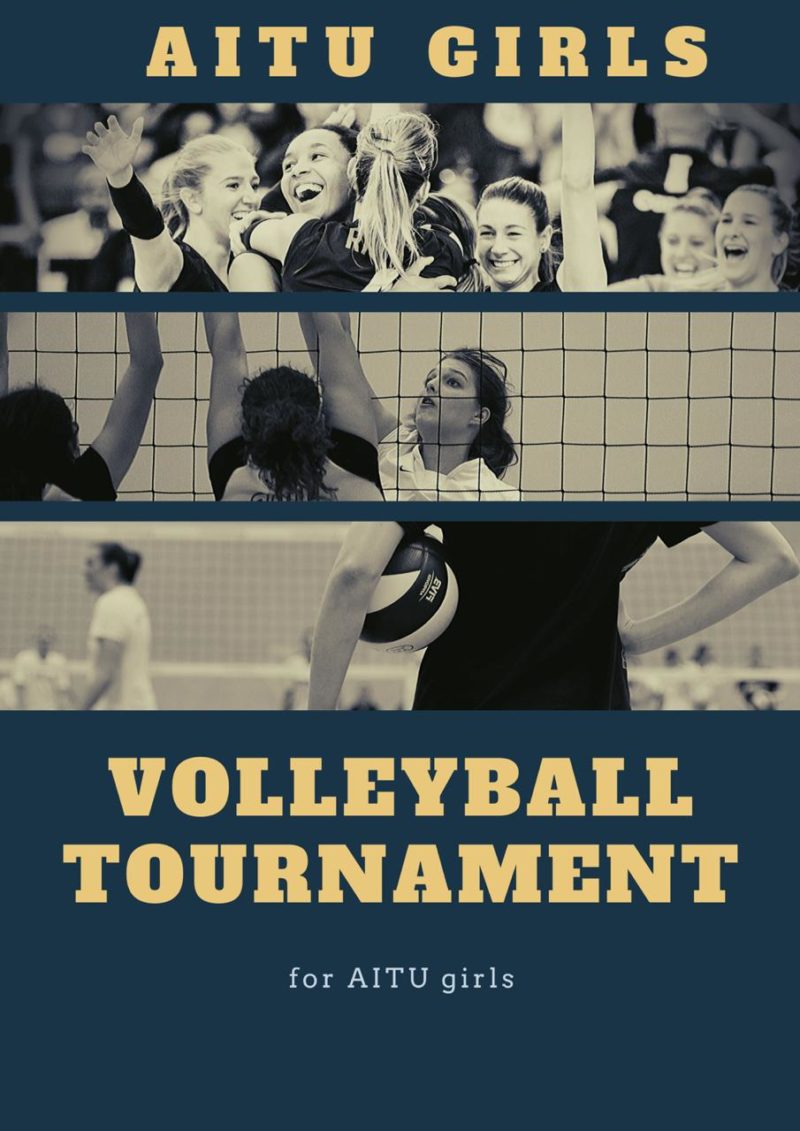 Students of each team played together, together, made decisions, supported each other. Both opponents were strong, but the final game determined the High five team to be the winner.

Students actively and usefully spent their time, received a charge of vivacity and positive mood. A sports game not only teaches a healthy lifestyle but also is an effective way of teambuilding.