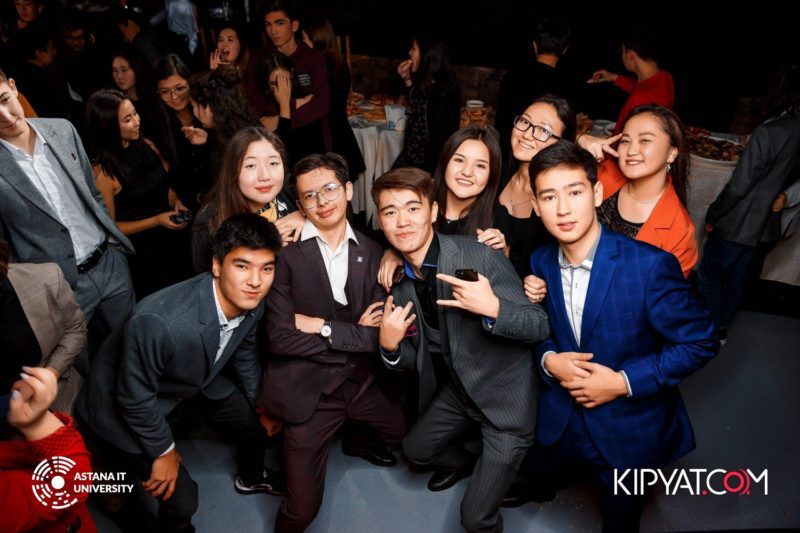 Initiation into students is an important and interesting event in the life of each student. It is with the dedication of yesterday’s schoolchild that a new adult student life begins, which portends great freedom and, at the same time, great responsibility.

On November 21, 2019, a real holiday was held in the Fashion concert hall, after which each freshman of Astana IT University can confidently consider himself a real student. Rector Қozhakhmet К.T. made a welcoming speech to congratulate on such a bright event. and vice-rector for educational work Aitpayeva Zh.Zh.

The dedication ceremony in the students, tried to make as memorable as possible. The festive program brought together more than 600 young children for whom incendiary contests, active games and flash mobs were held. All contest participants received prizes and gifts. In a festive atmosphere, the results of the election of the president of student government were announced. Zharylkasynov Alisher – was introduced as the first President of student self-government of Astana IT University. The student was secured their new status with a solemn oath in which each freshman was able to show readiness for new discoveries, great achievements and hard work.

The main guest of the evening was the young performer Abdrakhman Bekenov, performing under the names Abdrakhman or Abdr. The event ended with a festive disco. This day will be remembered for a long time in the memory of the guys, because they officially joined a large student community called Astana IT University!  Welcome! We are grateful that you have chosen Astana IT University!